Obesity is increasingly becoming a critical disease. The prime reasons for obesity are a diet lacking in essential nutrients and a sedentary lifestyle. Obesity is being considered a severe disorder because it brings other serious problems along with it, such as high cholesterol levels. A certain concentration of cholesterol is essential for human beings, but the problem arises when it crosses its threshold value and becomes a prime reason for blockage in blood vessels.

Due to this, the function of the heart is affected as it has to work harder to pump the same amount of blood, leading to an increase in blood pressure. Deposits of cholesterol may form plaque formation inside blood vessels, which can break off and develop into a clot. A clot in a critical position can lead to a serious heart attack and increases the chance of mortality. Hence, it is critical to keep cholesterol levels in check, which can be achieved by maintaining a holistic wellness-based method.

Ayurvedic treatment for cholesterol , As per ancient Ayurvedic literature, cholesterol is believed to play a critical role in lubricating the numerous body’s circulatory channels known as “shrotas”. Tiny shrotas carry food and waste material to and from the body, whereas large shrotas such as veins and arteries carry blood to and from the heart. In order to keep these shrotas healthy and working, cholesterol plays a key role by maintaining the lubrication of these channels. Ayurveda further emphasises that cholesterol is not bad for the body, but it is reported to manifest harmful effects if ama (metabolic leftover, which is a sticky, foul-smelling waste product of improper digestion) is present in the body.

According to Ayurvedic treatment for cholesterol , If ama persists in the body for an extended period of time and is not eliminated from the body, then a critical and more reactive form of ama, commonly referred to as amavisha, is manifested. If this ama starts spreading in the body, it gets mixed with dhatus (tissues) and malas, causing damage to the shrotas, which further leads to conditions such as heart diseases, increased cholesterol, stroke, and increased blood pressure.

In order to lower cholesterol levels, Ayurvedic treatment for cholesterol does not recommend any cholesterol-lowering foods, but rather it focuses on dietary recommendations that balance the fat metabolism of an individual’s body. To achieve this, Ayurveda emphasises balancing the Kapha dosha, which is primarily involved in fat metabolism. Imbalances in Kapha dosha are the prime reason behind the extra synthesis of cholesterol in the body. Hence, a diet that can restore the kapha dosha imbalance is recommended that includes foods with astringent, pungent or bitter tastes. Ayurveda further recommends a diet that can help in increasing the digestive fire so that there is a minimum amount of ama that is present in the system.

Below are some of the ayurvedic tips to reduce cholesterol levels:

1. Arjuna: It is an extremely efficient Ayurvedic drug for heart conditions, for example, blockage in the heart and cardiac arrest. Arjuna’s tree bark can be consumed in powder form. It is reported to lower cholesterol levels by dissolving it, thereby preventing blockage in the heart. It is usually recommended to take it early in the morning, before breakfast.

2. Guggulu: It is one of the most popular drugs in the ayurvedic community that helps in curing high blood pressure and cholesterol levels in the blood. Guggulsterone, an active blocker of bad cholesterol in the blood, is the main component of this drug. It is recommended to be consumed after meals.

3.    Ashwagandha: It is yet another drug which is highly recommended by an Ayurvedic consultant for high Blood pressure and cholesterol.

4.    Some of the other drugs that are also reported to have a good effect in lowering cholesterol levels in the body are: Ginger, Shilajit, Pushkarmool, Haritaki, Amalaki, Bibhitaki. 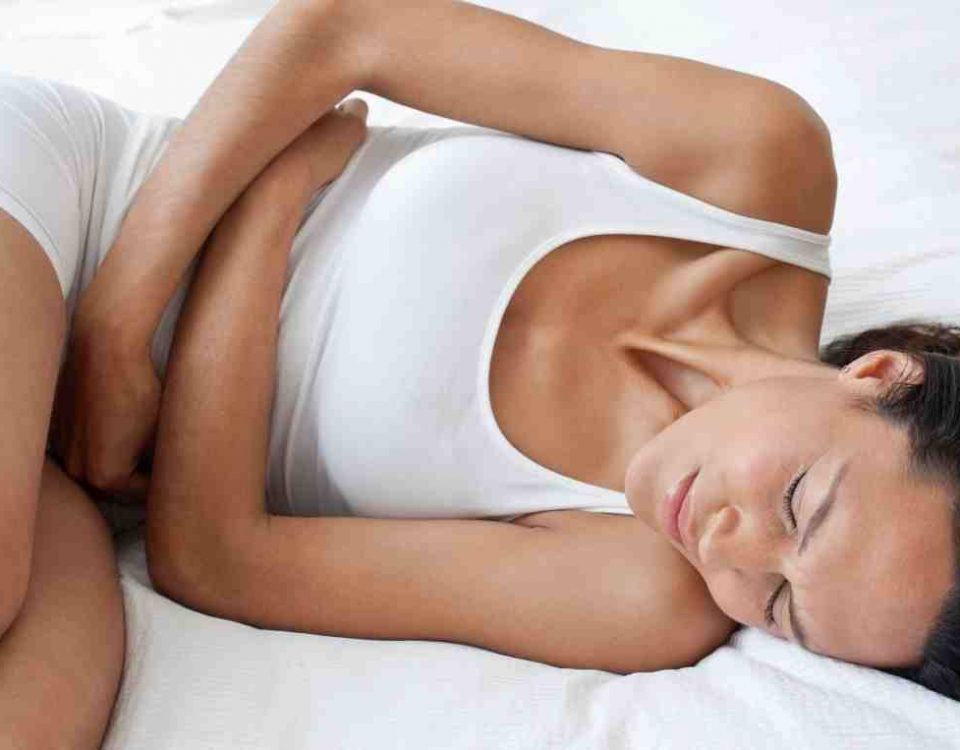