Although there are some major distinctions between Gout and arthritis, essentially it is a kind of arthritis that is associated with severe pain just like osteoarthritis. It is a kind of inflammatory arthritis causing severe pain in different body parts such as ankles, knees, and toes. It is manifested due to an increase in uric acid concentration in the blood which gets deposited in the joints resulting in severe pain and inflammation.

The human body breaks down purine present in the food and results in the production of uric acid. Dietary changes are reported to diminish the purine levels in the blood of patients which further reduces the possibility of manifestation of gout. There is no shortage of natural treatment options nevertheless if the pain is very intense then it is advised to consult a clinician before using any of the below-mentioned Natural treatment for gout 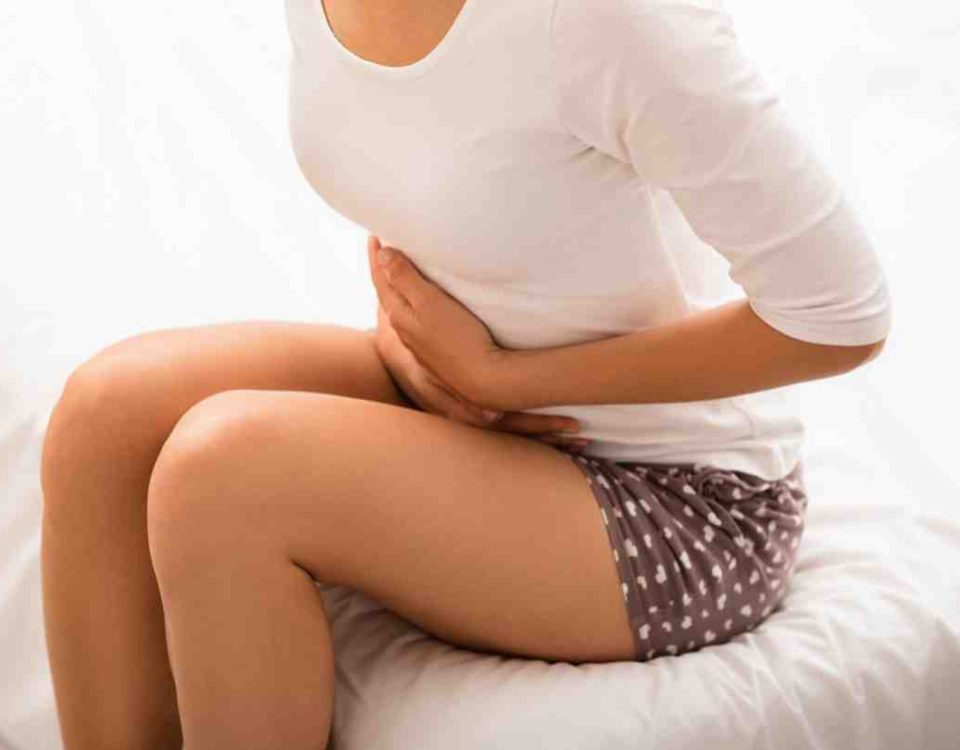