Irritable bowel syndrome (IBS) is common yet poorly understood illnesses that practitioners encounter. In the lack of any anatomical abnormalities of the stomach, It is accompanied by recurrent stomach pain or distress, as well as incontinence in defecation. The complaints are continuous, often serious, and typically do not react well to treatments, results in a lower quality of life.

It mainly affects younger generation under the age of 45. Non-ulcer dyspepsia, chronic fatigue syndrome, and fibromyalgia are all prevalent coexisting illnesses. Because Ayurveda is built wholly on different core principles, there is no single ailment in Ayurveda that can be precisely linked to IBS, but conditions in particular are quite comparable to IBS in their clinical picture. These are Atisara, Pravahika, and Atisara, Grahani, Pakvashayagata Vata.

Food digestion is disrupted in Grahani Roga as a result of vitiated Jatharagni. Food that has not been digested generates a vitiated substance called as “Ama,” that is accountable for a range of ailments. It disrupts the natural flora of the GI tract, weakens the muscles, and affects the acid fluid arrangement of the GI system.

In today’s practise, a significant number of patients with G.I.T.-related complaints can be found. These issues range from a poor appetite to persistent stomach pain, infrequent bowel habits, poor removal, chronic gas, constipation, diarrhoea, and other complaints. The malfunctioning of Agni and Vata dosha, as well as a considerable involvement of the mind in the physiological mechanisms of the digestive system, are crucial variables that play a significant part in most digestive disorders.

Some studies classify IBS into the following categories depend on the type of bowel movement issues:

Agnimandh is caused by inappropriate food consumed without digestion of previous food, incompatible foods, and chronic diarrhoea, which manifests as a heavy abdomen, excessive salivation, gas, anorexia, sometimes hard stools, and occasionally watery stools, among other complaints. The primary cause of grahani. So IBS treatment in Ayurveda, includes usage of medicines that are agnivardhana, deepana, and pachana. For meaningful effects, lifestyle modifications and food habits are critical in IBS treatment in Ayurveda

• Panchkarma: This Ayurvedic cleansing approach aids the body’s metabolic process while also removing pollutants. “Five treatments or techniques of therapy” is what the Sanskrit word panchakarma signifies. Examples are vamana, virechana, basti, nasya, and raktamokshana. These mechanisms, which make the mind and body more sensitive to food and drugs, are used in IBS treatment in Ayurveda

• Basti is a Panchakarma that is specifically recommended for the repair of Vata Dosha and as a location for acquiring a colon ailment. Shirodhara with takra is a traditional Ayurvedic therapy for overcoming stress and other psychological factors. 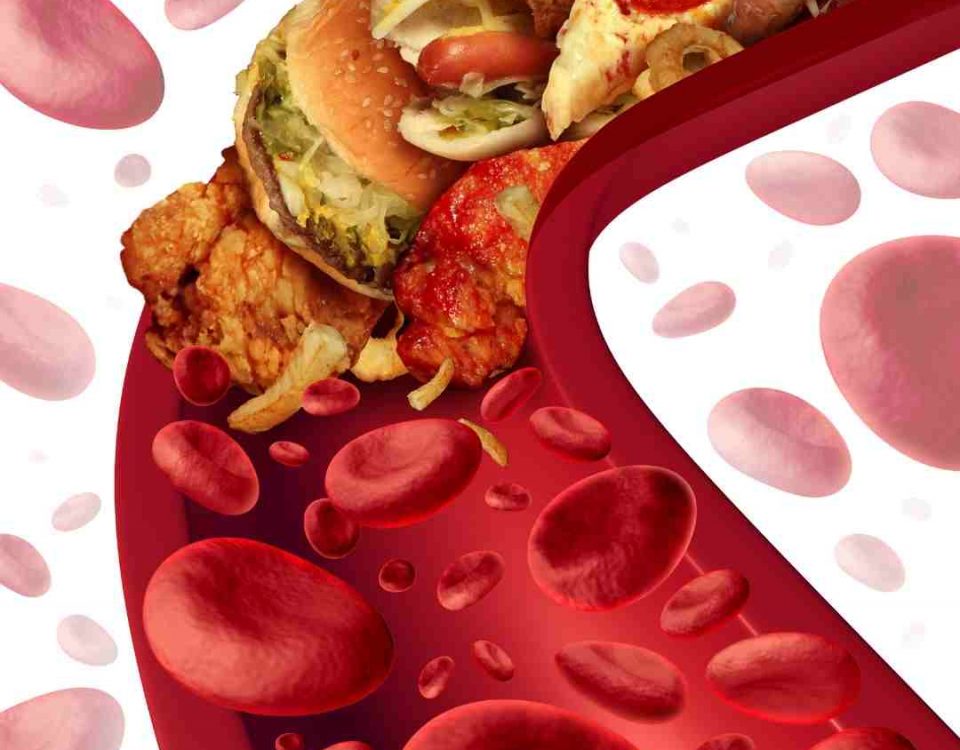