Ayurveda is one of the most famous and renowned medical systems that is still thriving and prospering since ancient times stop. The colossal information on natural medicines, and how this is interlinked with the constitution of mankind is what makes Ayurveda keep thriving for centuries to come.

The history of Ayurveda can be dated back to the second century BC. Ayurveda has its establishment led by the antiquated school of Hindu philosophical teachings named “Vaisheshika” and “Nyaya” the school of logic. It is likewise connected with a manifestation process commonly known as “samakhya”. As per history of Ayurveda in India Vaisheshika school focused on understanding the pathological condition of a patient before starting the treatment, on the contrary, “Nyaya” focused on obtaining a thorough knowledge about the patient’s disease before starting a treatment.

Since the beginning and till today the establishment of Ayurveda is considered heavenly by the Hindu Lord Brahma who is also known as the maker of the universe. As per history of Ayurveda in India It is widely believed that Brahma gives this colossal information about healing to the sages for the prosperity of humanity. The sages passed on this information to their disciples which was further passed on to the common man through various writings and oral portrayals. Shlokas are poems that contain the information about medicinal properties of different herbs and sages utilized them to help the common man understand the benefits of these plants.

As per history of Ayurveda in India the 4 Vedas namely Yajur Veda, Rig Veda, Sam Veda, and Atharva Veda of Hindu culture are believed to form the basis of healing. Approximately 1700BC Rig Veda was written which gave birth to the other three and Ayurveda was born out of the last Veda Atharva Veda. It is a handbook of practical training on ethics, spirituality, and hygiene care and also has a detailed description of the anatomy, surgery, and utilization of various herbs for treating various physical and psychic ailments.

Ayurveda has become an enormously powerful science in the early periods of history and has started threatening the existence of the eastern and western medication systems. As per history of Ayurveda in India a lot of Ayurvedic literature was being translated into the Chinese language in 400 CE. By 700 CE, Chinese researchers had started reading the Ayurvedic medical literature available at that time. Ayurveda likewise arrived at the shores of Greece where it impacted the development of medication in the country.

The extraordinary period of Ayurveda started declining when India is attacked by various foreign invaders. The Islamic forces around Turkey and Afghanistan had started occupying India at around 1200 CE which led to the infiltration of Muslim culture into India’s Hindu way of life leading to the deterioration of Ayurvedic science. These trespassers launched anti-Buddhist and anti-Hindu campaigns annihilating a huge portion of Indian culture and writings. During this time a blend of Arabic medication and Ayurveda rose which is commonly referred to as Unani.

As per history of Ayurveda in India in the 15th century, the Britishers invaded India which leads to the further decline in the practice of Ayurveda. During their ruling period, the Britishers ban Ayurveda and started pushing the western medical system in India. Lord Macaulay has made the use of western medicine compulsory in all the territories ruled by the East India company.

As per history of Ayurveda in India in the 19th century, the political landscape of India shifted and due to the nationalist movement, people became more aware of Ayurvedic sciences. At the beginning of the 20th century when India became independent India started making strong efforts to restore the last glory of Ayurveda. It is at this time period that the government understood its responsibility and start promoting Ayurveda. Various schools, medical clinics, and pharmacies were created during this time. Government regulations and policies were also drafted to promote Ayurvedic practice and education. production of different Ayurvedic products was legalized. today Ayurveda keeps on flourishing in the current culture as an alternative medicament.

The latest pandemic has shown how expensive medical treatment is in the modern world, so people are becoming more aware of how to prevent the disease rather than treating the disease. Moreover, finding the cure for life-threatening illnesses like HIV, and cancer is a major harden for modern-day scientists. Finding a cure, it’s not only expensive but also comes with its own side effects. Hence more scientists are looking towards Ayurveda to find a cure. Since Ayurvedic sciences are deeply entangled with spirituality and believe in maintaining a healthy lifestyle there has been an exponential growth in the people who believe in Ayurveda throughout the world.

Going ahead, Ayurvedic medications will serve a critical part in assisting individuals with the desire to build genuine health by eliminating and preventing the main cause of chronic medical problems. Ayurveda can reform the advanced medical services environment and make the future medicine system more reasonable. The Ayush mantralaya has already declared that there is a huge need for individuals for upscaling the production of Ayurvedic herbs to satisfy the consistently growing demands from India and other countries. They are making constant efforts to bring down the production cost and maintain the quality standards of Ayurvedic medicines that need to be exported. 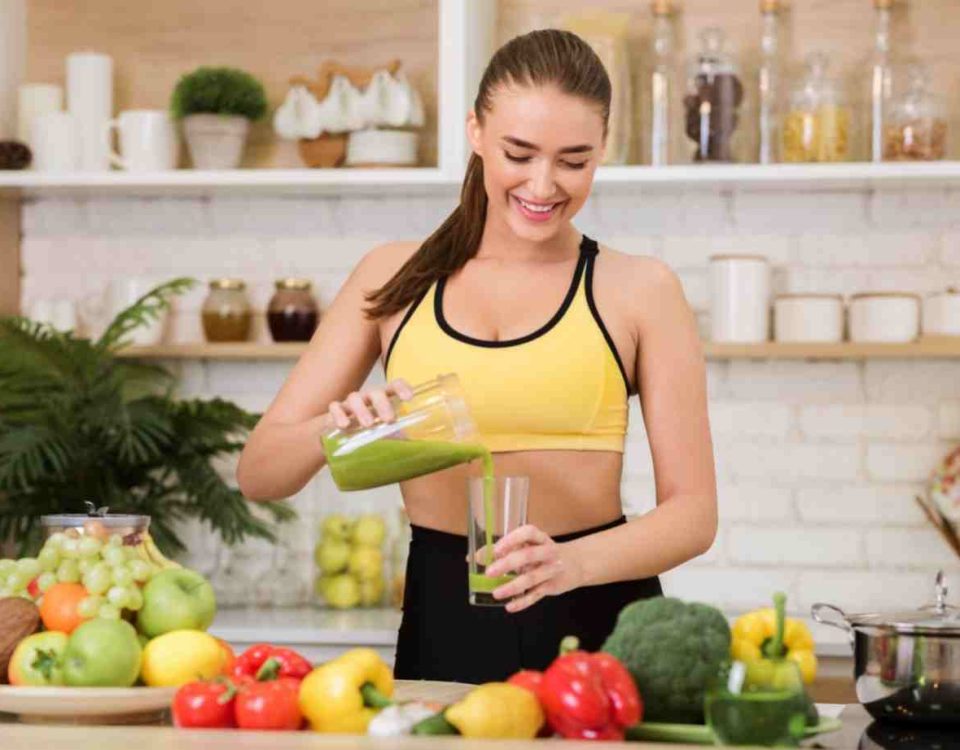