An unsettling feeling in the stomach usually experienced before vomiting is generally termed Nausea. When an individual experiences this uneasiness while traveling via car/bus then it is known as motion sickness as it is triggered by the motion of a vehicle. On the other hand, Vomiting is forcibly emptying the contents of the stomach either voluntary or involuntary via the mouth.

Vomiting is regulated by the mind and not your stomach. Whenever the stomach experiences uneasiness and is not able to control it, it sends a signal to the brain. The brain in turn sends a response signal to “through-out” the contents of the stomach via vomit. Vomit is also considered as a body coping mechanism for the contaminated food which it is not able to digest.

An individual can often experience nausea but never vomit due to internal body control mechanisms. The feeling of nausea often disappears once a person vomits. No matter the reason for nausea the remedies for it are universal. 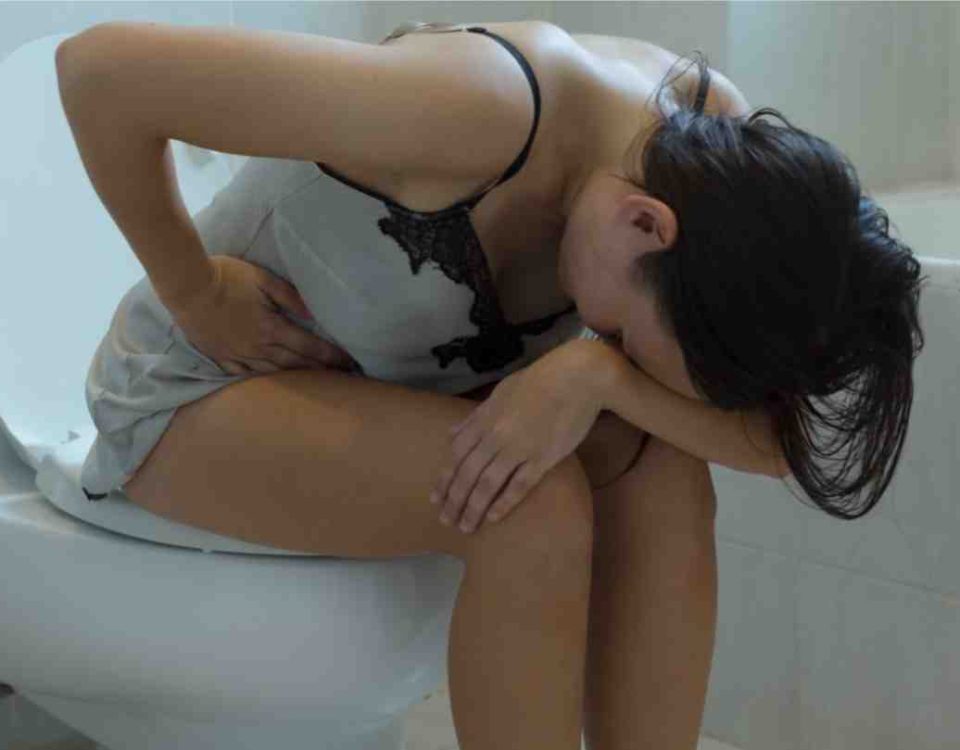